Many sources indicate 1636 as foundation year of the village Mandritsa, referring to inscription on a stone near the cemetery church “St. Nedelya”. There is a legend which says that the village was founded by three brothers Eastern Orthodox Albanians from northern Epirus, Vitikuki village. They supplied the Ottoman army with food and to express his gratitude, the governor gave them as much land as they can walk from sunrise to sunset. He provided them with a decree (ferman) according to which the village was freed from taxes and no Turks were allowed to settle in this place.

According to other sources first settlers in Mandritsa came before the fall of Constantinople under Ottoman rule. In the early 20th century the population reached 3500 people. The village had two schools, kindergarten, 4 mills, 1 tuhlarna, many tahandzhiinitsi and other manufacturing. The main occupation of the population was sericulture (silk farming) and tobacco growing, and therefore local houses were built suitable for this craft. They are 3-storey adobe houses made from sun-dried bricks. The first floor was for livestock, the second for silkworm raising, and people lived on the third floor. 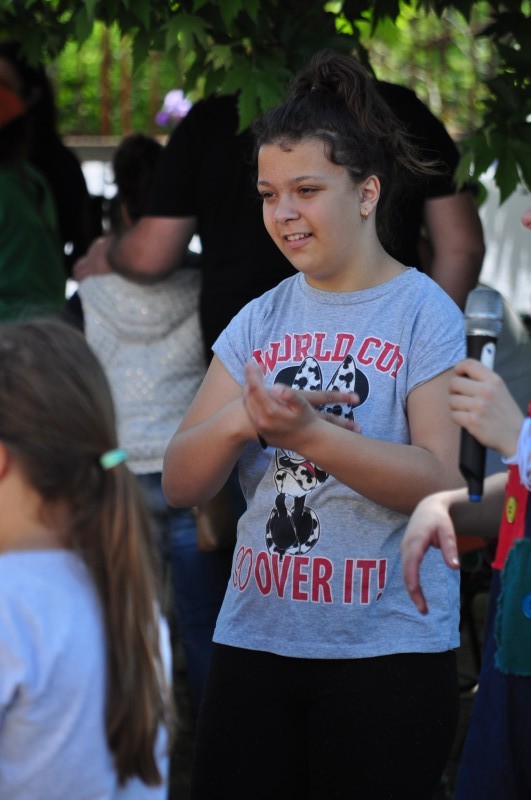